Travel notes. Greek Olympus – a road to the clouds. The second day 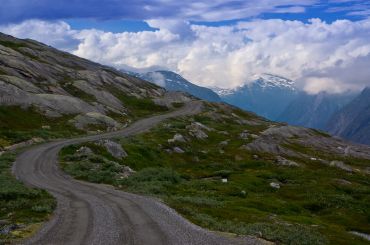 The second day of our trip met us with the magical sunrise. We got enough sleep, despite the fact we had woken up very early the previous day.

After having a fast breakfast we took the road. Skala and Mytikas awaited us. By the way, it’s hard to imagine a more beautiful sunrise than the one when observing it sitting on the veranda of the hotel and sipping coffee with delicious bread and butter or jam.

The further we climbed the fewer trees we could see… only conifers here and there. Mountain ridges in sunbeams created an alien landscape. It was funny to watch how clouds covered our path. After some time we discovered ourselves in the clouds. They gently enveloped us… they were cool and wet. After a while, the joy suddenly was changed to anxiety. Heavy clouds appeared above us. There was thunder, the earth trembled and heavens dropped. Lightning seemed to be close; it crashed out as if shelling! We were lucky enough that the rain didn’t last for long, but this storm and the fear we'll remember for a lifetime! It was pretty cool, so we decided to put on warm sweaters from our knapsacks.

After some time we realised that the vegetation had almost disappeared – we entered the world of stones. However, sometimes pine trees appeared on our way. After the rain the road became slippery and only then I estimated the advantage of mountain boots my husband insisted to buy. It would be difficult without them. However, good shoes didn’t save my trekking stick, which I accidentally left go of. My husband and I just watched it falling down, and were happy it wasn’t hired.

And here you are – Skala of 2886 metres high. It took us two hours to get from the refuge to it. Here we decided to take a breath: ate some chocolate – got more energy and took our way to Mytikas. 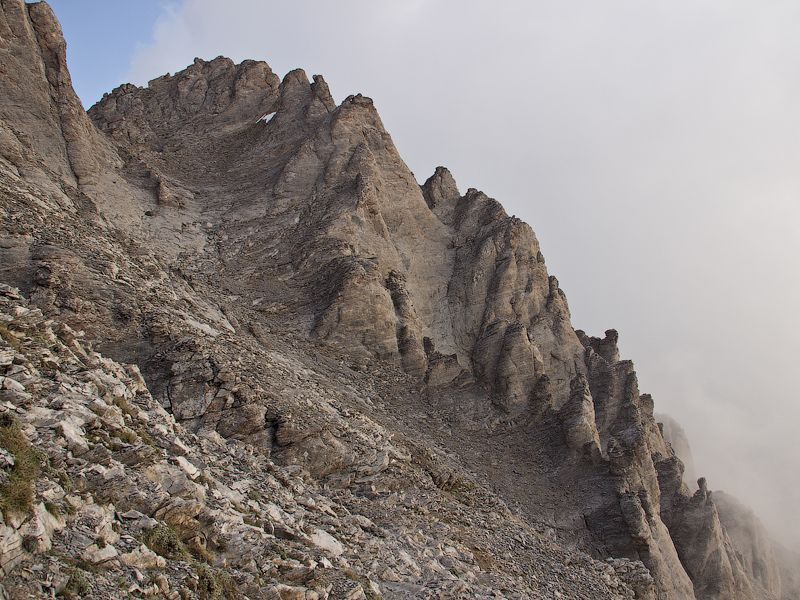 The weather wasn’t favourable to us. Because of strong wind, our hands were cold. Gloves in mountains is a must... It was low visibility around; we didn’t have any climbing protection. I started doubting: Why do I need that all? Maybe it’s better to go back?.. But I gained control of myself, made a step forward, then another. We had to get hold of the stones. In some places were had to use pitons. I turned around and saw a picture: a boiling pot, but instead of steam – the clouds... Soon I saw the so awaited Mytikas of 2917 metres high with the Greek flag on it. It took us another one and a half hours to get to Mytikas. Standing on the top, in the world of Zeus – the almighty god of lightning and thunder – full of overflowing feelings I wanted to shout. Freedom, lightness, purity! 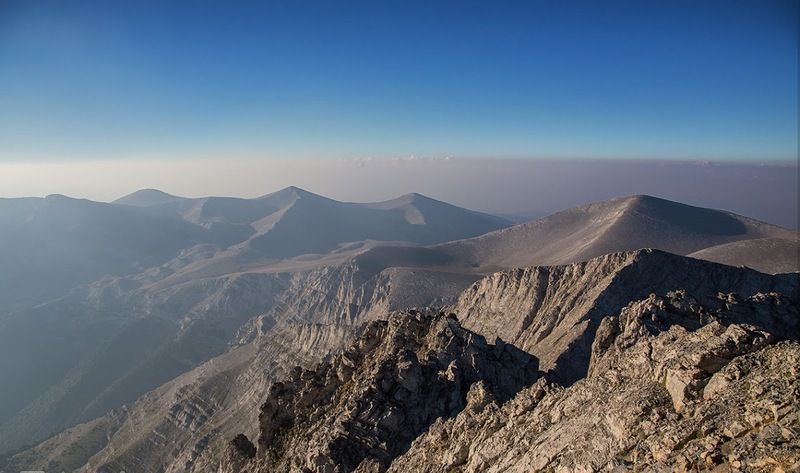 Beauty opened from the top conquered us and made the soul prisoner.

The most unusual and incomparable journey to London; an acquaintance with him from the height of bird flight. Take a look at the ancient city from the upper floors of skyscrapers and huge metropolis will appear in all its diversity at a glance.

To the mountains for real Bergkäse

Switzerland has always been famous for its cheese. The country produces more than 400 kinds of delicious cheese admired by millions of people across the world. The formula for its success is in the alpine mountain pastures.